On September 1, 2016 I made my first trip to Australia, a destination I had dreamt of visiting for years but never thought it would materialize. My down under adventure was carved into reality about 6 months earlier, sometime in the dreary month of February, when I made a spur-of-the-moment decision to buy a ticket. Part of my motivation to book the trip was an announcement from Air Canada, indicating they would start running non-stop flights between Vancouver and Brisbane in June, which for me seemed like a better option than going to Sydney. Also, the price was quite reasonable for a start-up route.

This post describes some of the planning that I did to organize and prepare for my trip. To be clear, I did this trip entirely solo, with the sole purpose of birdwatching. The duration of the trip was three weeks, and my goal was to see as many species as possible in as many habitats as I could reasonably cover. The key resources I used to plan for the trip included: 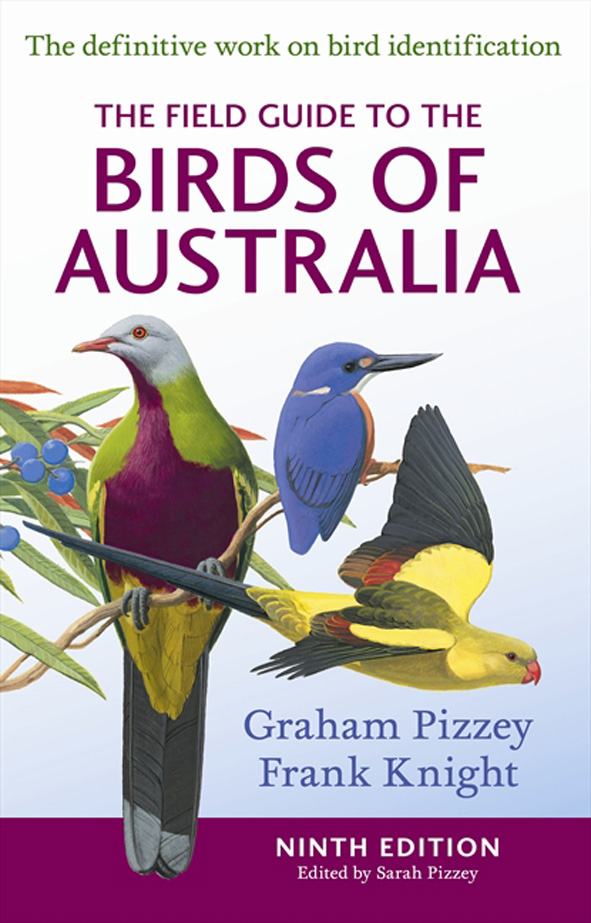 With my flights booked, I knew I'd be landing in Brisbane at 7:30am on September 3. I assumed it would take two hours to get gather bags, pass through customs, rent a vehicle, and be ready to commence birding. Therefore, my itinerary was structured around the assumption that I could start birding at 9:30am on September 3, and end birding at about 8:00am on September 21 (my departing flight being at 10:40am).

Over the course of about four months I tinkered with travel options (i.e., routes and destinations). However, I locked in some key destinations early on in the planning phase, including Lamington National Park (O'Reilly's Retreat), a pelagic trip out of Sydney on September 10, and a second pelagic trip out of Port Stephens on September 18. I combined the Sydney pelagic with a second day of guided birding at Royal National Park with Steve Anyon-Smith. The Western Treatment Plant at Werribee, south of Melbourne, was also a key destination, for which I also booked a guide (Simon Starr; Firetail Birdwatching Tours) for the day to simplify access issues.

Much of the schedule tinkering was based on optimizing the likelihood of seeing new species (lifers), and in particular on improving the odds of finding 'highlights' as referred to in some of the above-listed references. By the end of my planning exercise I had tallied a spreadsheet of 312 species, of which 238 occurred at two or more locations. I was also reasonably confident I'd find at least some of the 74 species I had flagged as being at just one location, and probably a few species not flagged at all. I surmised that I would have a great trip if I could find 200 lifers, and an amazing trip if I could find 250 or more lifers.

The following post summarizes my actual itinerary, including birding highlights from the trip.
Posted by Michael Preston at 10:28 AM